Dr. Htin Aung also Maung Htin Aung (18 May 1909 – 10 May 1978) was an important author and scholar of Burmese culture and history. Educated at Oxford and Cambridge, Htin Aung wrote several books on Burmese history and culture in both Burmese and English. His English-language works brought a much-needed Burmese perspective to the international study of Burmese history, previously written by British historians of the colonial era. His important works include A History of Burma, Folk Elements in Burmese Buddhism, Selections from Burmese Folk Tales, Thirty Burmese Tales and Burmese Drama. Htin Aung, as the rector of the University of Rangoon from 1946 to 1958, was the highest ranking academic in the Burmese education system, at the time.

1. Three unpublished papers by Harvey, introduced, explained and commented upon

5. The lord of the great mountain 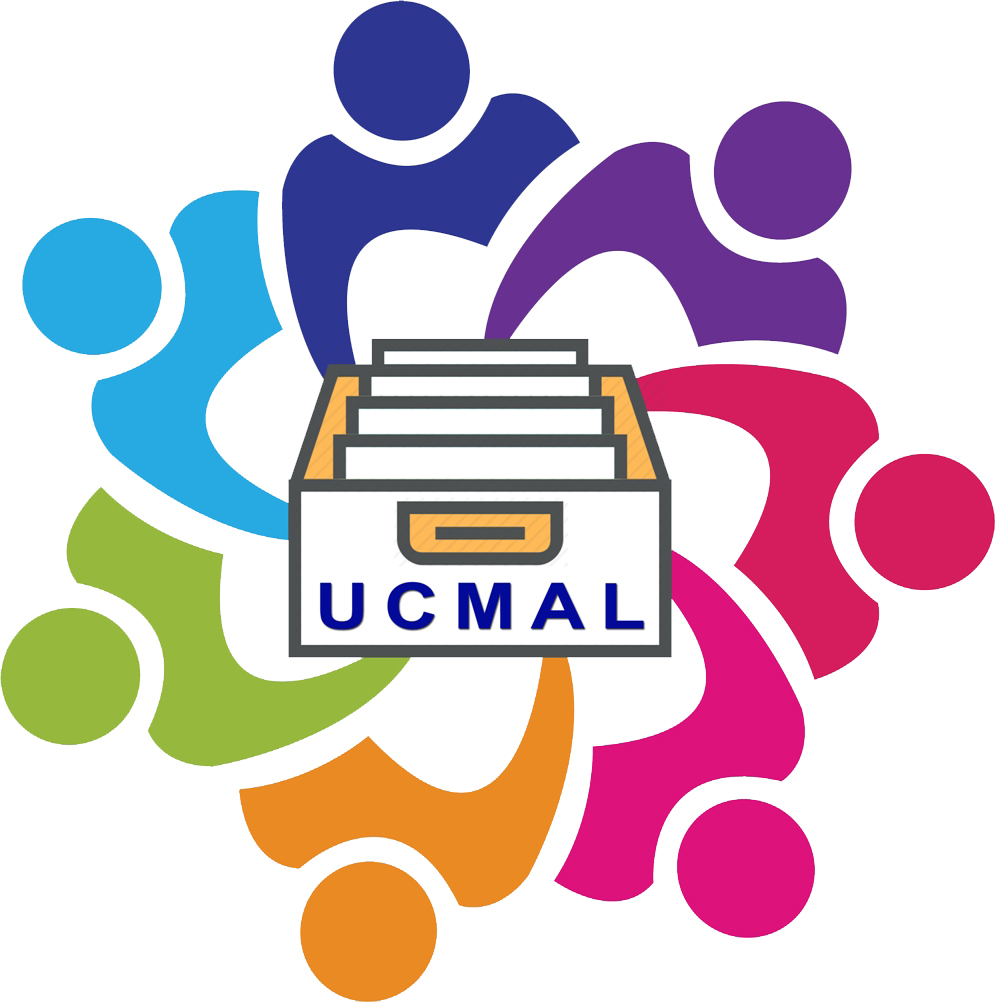 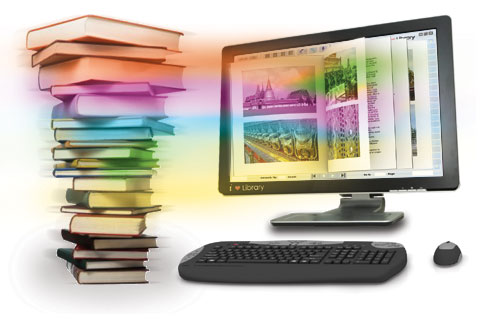